ADT has announced that it has filed a lawsuit against Ring alleging that the Amazon-owned company infringed upon its trademark when it began using a blue octagon mark for its security products earlier this year.

Specifically, ADT claims in its filings that the mark, which can be found on the Ring Alarm Outdoor Siren, is “virtually indistinguishable” from its own famous blue octagon that is commonly found on the company’s yard signs and believes it is a deliberate attempt to associate Ring with ADT in the mind of consumers.

“Indeed, even though the blue octagon mark that Ring is using includes the Ring name, it also appears that Ring had deployed the Infringing Mark under the assumption that people will believe that Ring is providing a security service on par with ADT—or, worse, that Ring is providing its security service in partnership with ADT,” the lawsuit reads. “The striking similarity of Ring’s Infringing Mark to ADT’s Famous Blue Octagon strongly indicates Ring’s intentions to associate its security offerings with ADT to reap the benefit of the goodwill associated with ADT’s brand and reputation.”

ADT is seeking an injunction barring Ring from using the blue octagon mark as well as monetary damages. ADT previously sued Ring in 2017 over its alleged use of an unauthorized copy of one of its software platforms and related trade secrets. The case was later settled by the two companies out of court. 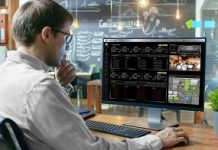 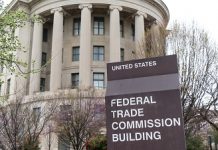 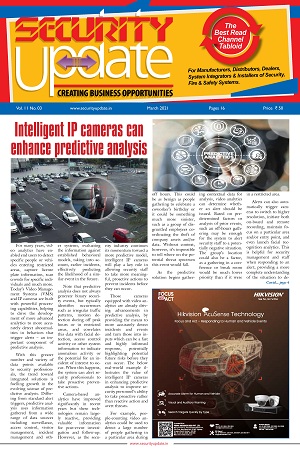