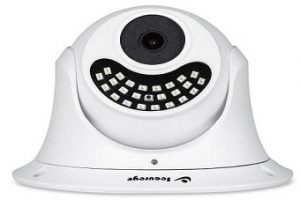 Secureye, one of the leading security and surveillance solution providers in both commercial and residential space, has further expanded its surveillance camera range with the launch of India’s most advanced 8MP CCTV cameras. A first in the segment, S-CCI3 bullet camera & S-CCI2 dome camera has 8-megapixel resolution for far more clearer images, combined with advanced analytical algorithms making the cameras capable of smart detection of any movement or object. Thanks to the IR cut filter with auto switch, the cameras are equipped to function without any glitch in the day as well as night hours. It has a 1/2.8” progressive scan CMOS sensor.

The cameras can be connected with iPhone, iPad as well as Android devices. There’s also a mechanism to adjust brightness, contrast, saturation, hue, and sharpness as per requirement. The device is IP66 powered to be weatherproof, and compatible with Onvif (Profile S). The bullet & dome shaped surveillance cameras can withstand varied weather conditions, ranging from -22 degrees Fahrenheit to 140 degrees Fahrenheit, even in extremely humid conditions.

One outstanding feature of the devices is smart & sturdy look, which adds to the décor of a home or office space. They save on power too, with a maximum consumption of 8.5W. For enhanced security purposes, the devices enable user authentication, IP address filtering and video masks. 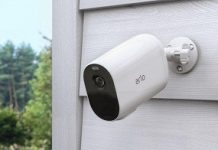 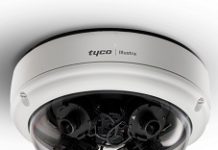 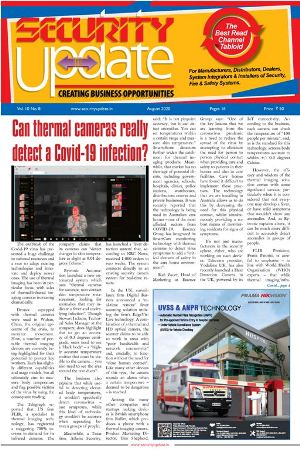