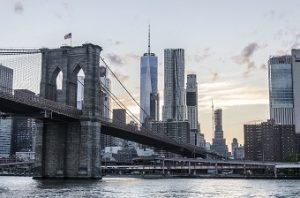 Tagmaster’s French subsidiary Citilog, which has developed an incident management analytics module based on AI and Deep Learning technology technology, has recently received attention for the module’s major contribution to reducing traffic congestion caused by accidents and incidents on the New York Bridges.

The New York State Bridge Authority (NYSBA) has been using Citilog’s Incident Management system based on AI and Deep Learning since 2016. According to the US Federal Highway Administration, traffic incidents are the single leading cause of traffic congestion and accounts together with debris on the roads for a total of 25 percent of all traffic problems.

“Citilog’s AI-based incident management solution has helped to significantly reduce congestion on and around New York’s bridges. According to NYSBA, this is mainly due to the reporting of accidents and incidents within seconds using Citilog’s system instead of minutes or even longer periods as is the case with other systems or in the event of a total lack of reporting systems”, said Jonas Svensson, CEO, Tagmaster.

Citilog’s advanced solutions are designed to streamline and monitor road systems, which is very relevant in view of the large infrastructure investments that are being made in the USA and Europe for climate reasons.

The system automates incident detection in tunnels, on bridges and highways, which means that rescue services, crews to assist with disabled vehicles or debris clean up are ordered out without any manual seduction. Information about the traffic situation is also automatically distributed to drivers via variable message signs. 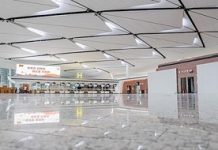 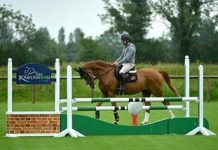 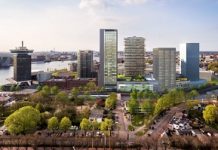 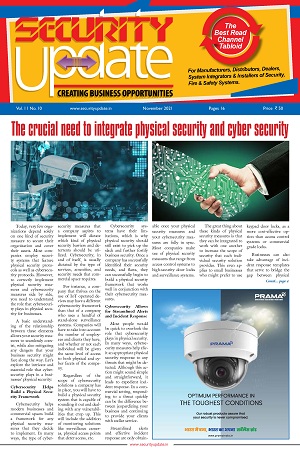