In the California desert the Shottenkirk Lexus dealership was having problems with its industrial doors as the wifi had been interfering with the safety sensors of the automatic high speed roll up doors of the service department. The business upgraded its sensors to the Optex OAM-Explorer and the result was a safer workplace and smoother daily operations in the service department.

High speed industrial roll-up doors are used at both ends of their large repair department. This is intentionally designed to facilitate the quick movement of vehicles in and out of the building, while maintaining the building’s internal cool temperature.

The service department was using a secondary safety device designed to stop and reverse the door if it comes into contact with an object during the closing cycle. These Wireless pressure edges are connected to the door controller via wifi connection. However, the technicians document their work in the bay with a system that requires a strong wifi signal. It was these competing signals that were causing interference between the connection of the safety edges and the controller. Frequently, the door would not properly open, requiring a manual reset to raise the door. This issue caused severe interruption to daily operations and moving cars in and out of the bay.

The solution involved the removal of the secondary safety devices and replacing them with the Optex OAM-Explorers, Header Mounted Industrial Door sensors. According to Optex, this solution is considered to be the best fit for industrial doors of this nature because they are not susceptible to interference from wifi or other electromagnetic sources, allowing continued use of their existing technology in the Service department.

The OAM-Explorer is marketed as the safest on the market with 3 detection zones. The door will remain open during the presence of cars and humans underneath the threshold.
Additionally, the department can continue to conserve energy as the door will not be triggered to open unnecessarily due to cross traffic.

The quick installation required little interruption of daily operations, and the client was assured that any future configuration could easily be deployed through a smartphone app.
The successful deployment of the Optex OAM Explorer resulted in the Lexus service department industrial doors opening and closing as intended, every time. In addition to resolving the door malfunction issue, the installation of the sensor offered Lexus a guaranteed safer work environment for their employees. The OAM-Explorer also offered an added layer of human protection through its ability to sense throughout the entire threshold of the door. 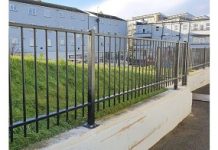 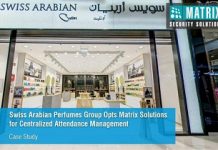 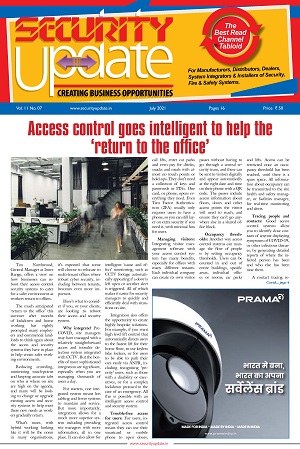